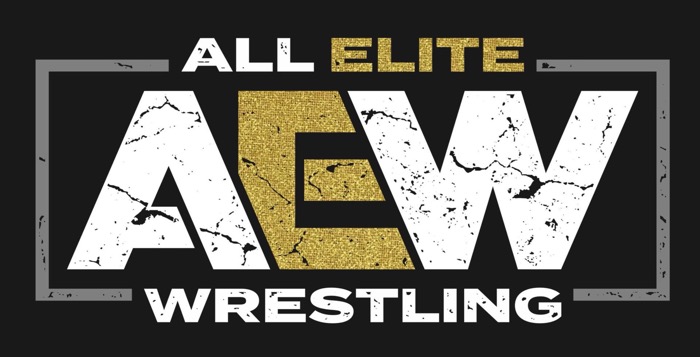 They might have a case. One of the most important things a wrestling company can do is connect with their fans. There has to be a way for a promotion to be able to give their fans information about all sorts of things the company does and one of the best is a website. Without a voucher things can get a bit awkward and it seems to be happening again in a pretty serious way.

According to Wrestlenomics’ Brandon Thurston, AEW is facing a class action lawsuit for its website violating the Americans with Disabilities Act. The site does not include coding enabling the use of screen readers for use by the visually impaired. Coding allows a program to describe what is displayed. WWE faced a similar lawsuit in 2020 and settled with the plaintiffs shortly after.

A plaintiff has filed a class action lawsuit against All Elite Wrestling, LLC for allegedly violating the Americans With Disabilities Act, claiming that https://t.co/HckO1NRSoH is not accessible to visually impaired people. https://t.co/4MYmA2CS2y 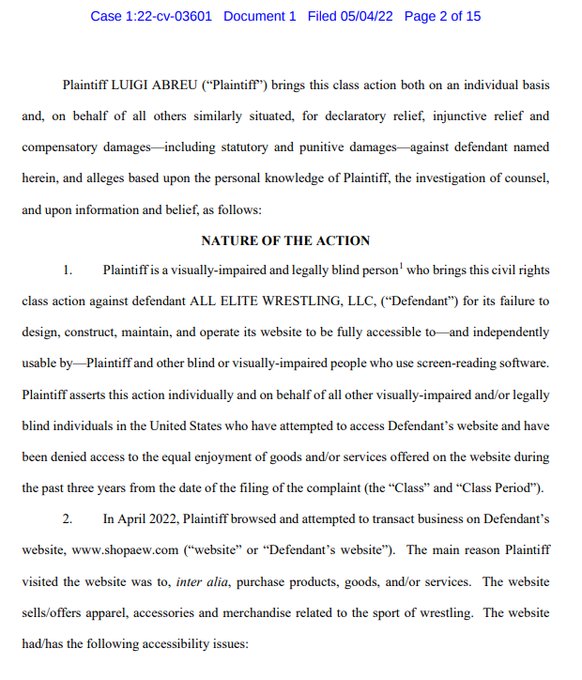 Opinion: This is a situation where it seems like the best way to go is to just fix the site, write the band a check and be done with it. AEW doesn’t appear to have been malicious in any of this, but rather missed a step on their website. Fixing things and shelling out the money to make it go away seems like the best thing to do and chances are that’s where it’s headed.

What do you think of the trial? Will it make a difference in AEW? Let us know in the comments below.

Thomas Hall has been a wrestling fan for over thirty years and has seen over 60,000 wrestling matches. He has also been a wrestling critic since 2009 with over 6,000 full shows covered. You can find his work at kbwrestlingreviews.com, or check out his Amazon author page with 30 wrestling books.

Keep up to date with the LATEST WRESTLING RUMORS! Click here to sign up for Wrestling Rumors’ exclusive daily newsletter, delivered straight to your inbox.

VIDEO: CM Punk will have a permanent role in a TV drama series

Class of 2022: Dikshya Baral found a love for tech shortly after leaving a Nepalese refugee camp for the US – VCU News