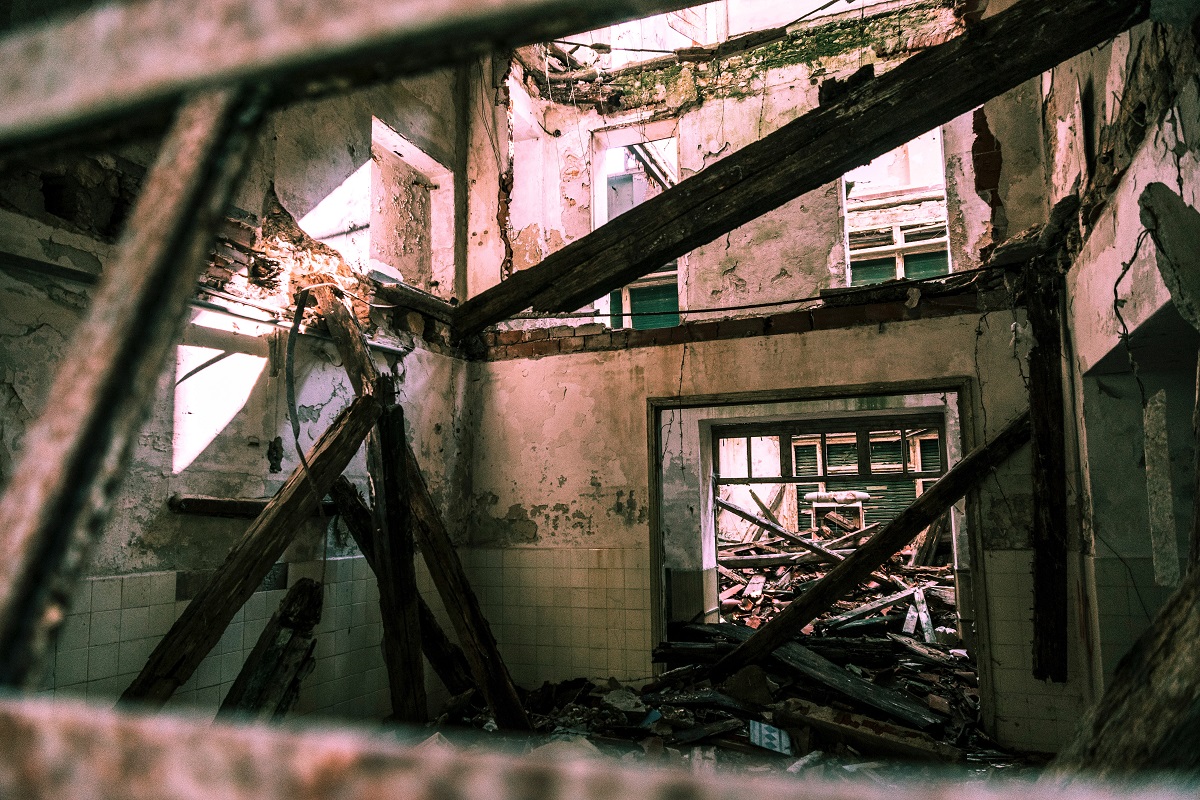 On June 24, 2021, Champlain Towers South, a 136-unit beachfront condo complex in Florida, suddenly collapsed without warning with many residents inside. This resulted in many injuries and deaths. The part of the complex that remained standing after the tragedy was then flattened in a controlled explosion that was to allow crews to continue their efforts to find missing residents.

Governor Ron DeSantis said at the time of the demonstration, “Concerns over the remaining portion of the building left few options but demolition. Residents of the building who survived fled with everything they had with them and were not allowed to enter the tottering structure… I know there are many people who were able to get out, thankfully , who have things there. We are very sensitive to this. But I don’t think it’s possible to let anyone go back into this building given the shape it’s in now.

Miami-Dade Mayor Daniella Levine Cava later added that the demolition was “executed exactly as planned and left officials optimistic about sifting through the rubble safely. There is hope that there are gaps that will allow us to continue the search and rescue operation.

In the fall of 2021, after all was said and done, survivors and their families feared a legal process called “subrogation” in which insurance companies can essentially stop future payments to policyholders to reimburse themselves for losses. They expressed concern about wanting reassurance that they would be able to collect. Now, this month, they have been reassured that their class action lawsuit is coming to an end and they are expected to receive a $1 billion settlement.

The terms of the agreement were announced in Miami-Dade Circuit Court before Judge Michael Hanzman. Each of the 98 people who have filed claims will receive their fair share of funds, although the exact amount is yet to be determined.

“We got $997 million in proposed settlements before you — and it could be a billion before the end of the week,” said Harley S. Tropin, plaintiffs’ attorney. “We will be done. The money will be distributed. These victims will get some relief.

Hanzman said he originally expected to pay much less, even though the attorneys sought to raise $1 billion early on. The judge originally called it a “longshot.” More recently he said: “The result has been achieved and the speed is beyond amazing. When this case came to this court, I told everyone that it would not be business as usual. It was a tragedy of indescribable proportions. If we didn’t have the right people to handle this case, it would be a ten-year grind with tens of millions in attorneys’ fees.

Condo collapses and the association faces a class action lawsuit