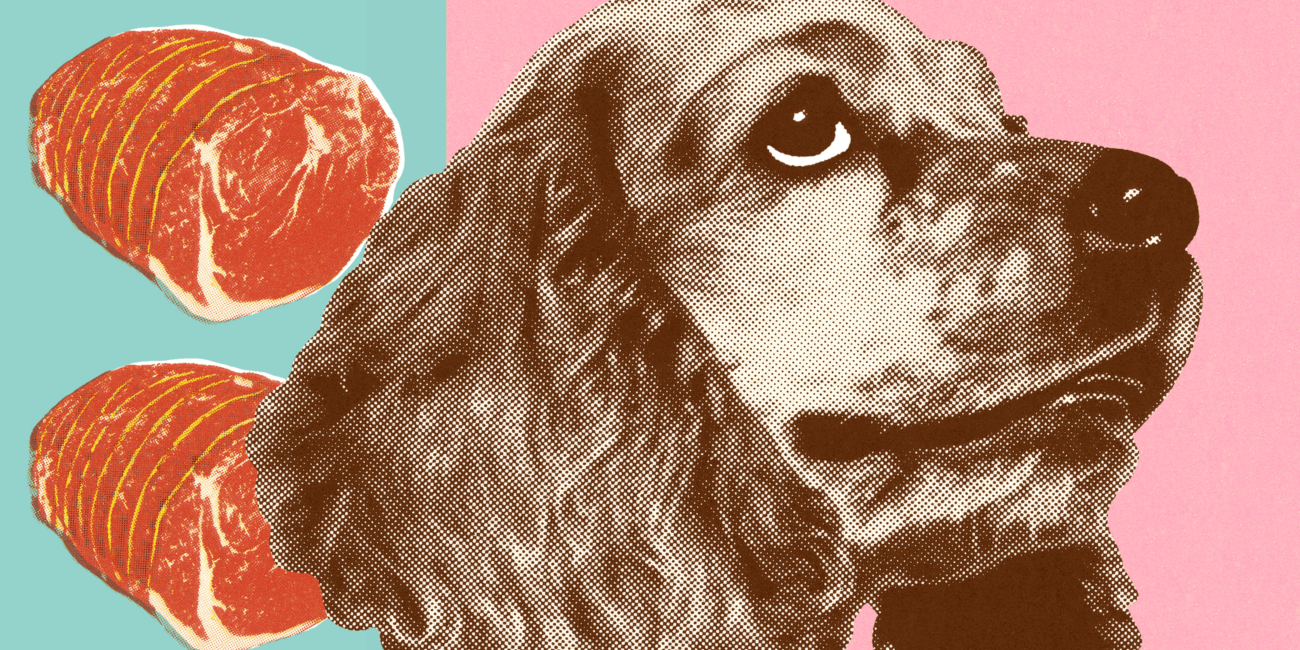 Students at Shiv Nadar School, New Delhi, have developed an AI-enabled dog feeder to prevent stray dogs from starving. The device is comprised of open-source technology and coding languages ​​like Python, with a built-in UV disinfection mechanism.

Sign up for your weekly dose of what’s happening in emerging technologies.

‘VOICE’ is a smart feeder with an integrated camera and a sensor to recognize a dog. The machine’s technology triggers dispense a certain amount of dog food. The algorithm used in the device captures and processes a live video feed from the camera of the device. He detects the presence of a dog using “computer vision”, while practicing to detect a nearby dog.

Asked for their inspiration, the students said they were driven by the #JusticeforBruno movement which brought national attention to animal cruelty and starvation.

According to a State of Pet Homelessness-2021 report, 80 million cats and dogs in India are homeless on the streets without any care. The target customers of the device are animal shelters, associations and NGOs working for the well-being of stray dogs.

Designed with unique artificial intelligent algorithms, the prototype will work without much effort from the user. The students are also aiming to give it away to dog lovers, at a minimal cost of around Rs 5,000. Considering aspects like technology, size and design, the final price of the device is expected to be between 9,000 and 10,000 rupees.