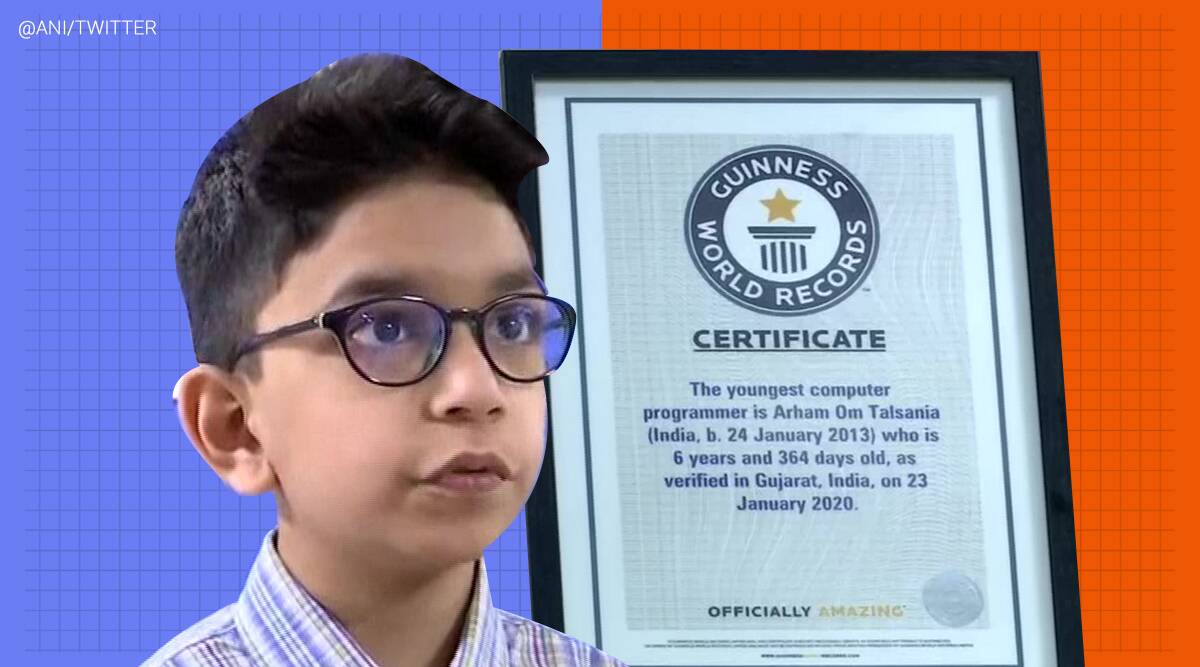 A class 8 student of Jawahar Navodaya Vidyalaya has become the youngest developer in the world.

Kartikeya Jakhar has developed three learning apps without any guidance and got listed in the Guinness Book of World Records.

He also traveled to Harvard University in America using his talent, The Hindustan Times reported.

A farmer’s son, he had bought a mobile phone which cost around ₹10,000 for online lessons during the Covid-19 pandemic.

He however used it for the coding process with the help of YouTube and continued his education.

“I was inspired by PM Modi’s Digital India campaign. I also want to serve the nation.

In addition to this, the boy also won a scholarship after qualifying for the Harvard University entrance exam. Now he is studying B.Sc in computer science in college.

Ajit Jakhar, her father, said the mobile phone he used for online lessons had a damaged screen, but his high motivation and enthusiasm led him to develop three apps.

“I request the government to help my son so that he can develop more apps and grow. He is very talented. I want him to serve the nation in digital. Haryana CM Manohar Lal Khattar and Deputy Minister Chief Dushyant Chautala also motivated him for his achievements,” he added as quoted by Hindustan Times.

Meanwhile, Haryana CM Manohar Lal Khattar has praised boy Jhajjar for his outstanding talent and achievements at a younger age.