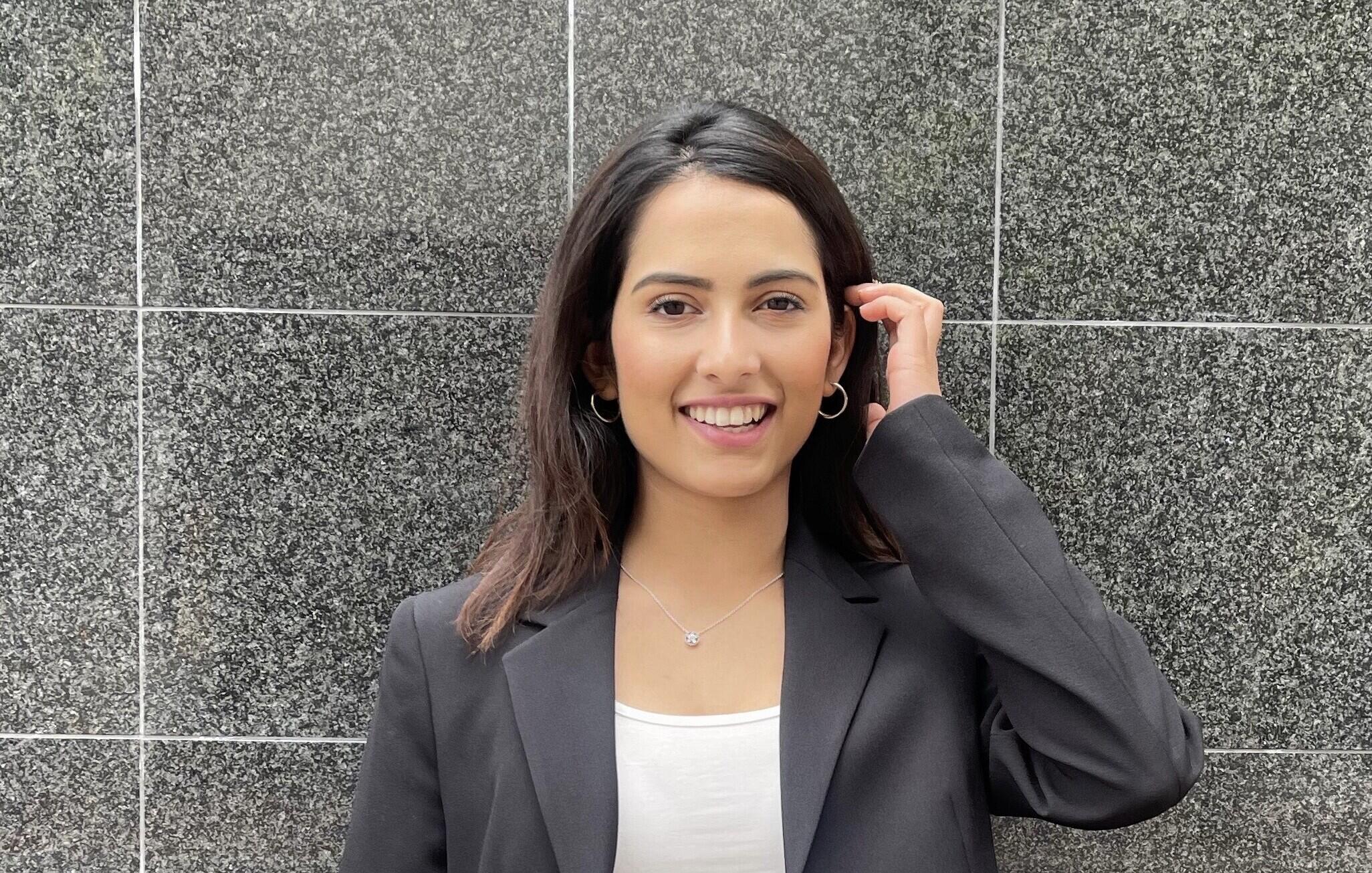 Class of 2022: Dikshya Baral found a love for tech shortly after leaving a Nepalese refugee camp for the US – VCU News

Dikshya Baral has long been passionate about technology.

“It’s fascinating to see how technology and artificial intelligence have blossomed and improved,” said Baral, a first-generation student who is graduating in May with a bachelor’s degree in information systems from Virginia Commonwealth University School of Business. . “It really interests me.”

Technology has not always been accessible to Baral and his family. Baral was born and raised in a bamboo hut in a refugee camp in Nepal because her parents had to flee their native Bhutan as teenagers in 1992 along with 100,000 other people due to conflict there.

“Lack of resources in Nepal not only affected my social life, but also my educational life,” Baral said. “Even though I had a lot of passion to learn new things, our situation prevented me from deepening my knowledge and basically killed my curiosity because we had no resources there. My parents had big dreams for me, but our situation just didn’t take us further.

Her life changed in 2008 when her family relocated to Henrico County, Virginia. Baral was 7 years old.

“Moving to a new country was very difficult because life in the camp was very miserable, so we thought coming to the United States was a dream come true,” Baral said. “I realized that it also brought many obstacles, such as language barriers and culture shock. The hardest part of going to school in America was trying to blend in with social norms and learning the language. I was always frustrated that I couldn’t communicate.

Baral navigated these obstacles, including navigating a new school system with parents whose educational opportunities were reduced and who spoke limited English. She was driven by her own drive, her curiosity, and the dreams her parents had for her.

“When we came to America, a computer was a new thing for us,” Baral said. “I’ve never used a computer in my entire life. So we started using computers a lot, playing games, doing research, browsing YouTube and all the websites. That’s probably why I was very attached to technology.

In high school, she learned more about computers while studying in a technology-focused physician assistant program. But Baral aspired to go further and go higher in the field of technology. At VCU, Baral continued his education, inspired by his older brother and cousins ​​who also studied computer science and now work as software engineers. She prides herself on having mastered coding and data analysis.

At VCU, “when I took an HTML class with Professor Elena Olson, I absolutely loved it, so I took another coding class with her,” Baral said. “She was very helpful.”

During his four years at VCU, Baral worked part-time in a hospital kitchen, restaurant, Amazon warehouse, and interned as an IT help desk analyst in SOAR365, while studying full-time, even taking 21 credits a semester.

At the height of the COVID-19 pandemic, she quit a job in a hospital kitchen to make sure she didn’t pass the virus on to her grandmother at home. But Baral has remained active, helping those in need by purchasing essential items for members of her community through efforts with the Greater Richmond Bhutanese Community Cultural Organization.

“I’ve always been a very hardworking person,” Baral said. ” I learn fast. I always worked hard and did my things. I have always lived a balanced life; I feel like I know how to prioritize.

Through LinkedIn, Baral was recruited and hired by Capital One for a software engineer position that she will start after completing her training.

“I had to face many obstacles and I think my story is very beautiful,” Baral said. “I feel like I’ve struggled a lot the last four years just to see where I am right now.”

Subscribe to VCU News at newsletter.vcu.edu and get select stories, videos, photos, news clips and event listings delivered to your inbox.