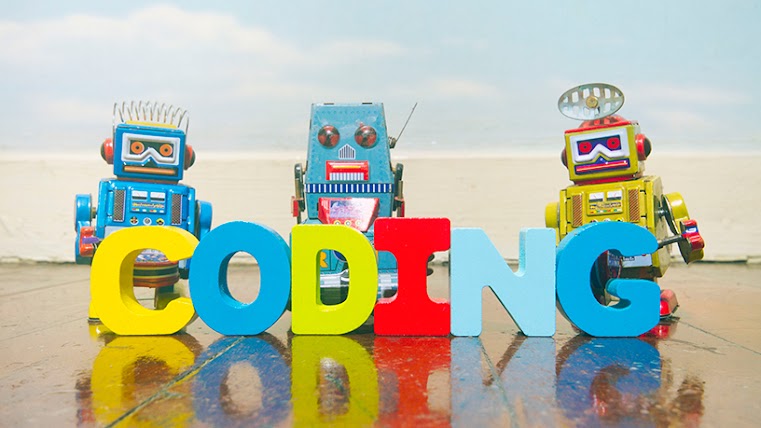 The Department of Basic Education (DBE) is resuming SA’s Coding and Robotics Curriculum pilot program, which it paused due to the disruption to learning caused by the COVID-19 pandemic.

This was stated by DBE spokesperson Elijah Mhlanga in a telephone interview with ITWeb.

The pandemic caused schools to close during the lockdown, and schools then implemented rotation schedules, which also impacted learning.

“Implementation of the trial began early this year when schools returned to full capacity, but we will start where we left off in 2020, to reorient teachers and reactivate the system” , Mhlanga said.

“It will take time, because we have to provide training in all districts.”

To address the critical skills gap in South Africa, the government has made concerted efforts to increase skills development and competencies to prepare learners for the fourth industrial revolution.

As a result, in late 2017, the department launched a framework to introduce coding and robotics as a compulsory subject in all schools.

According to annual performance plan 2022/2023which was recently released by the department, the full-scale implementation of R to 3rd grade and 7th grade is planned for the 2023 academic year.

The DBE notes that coding and robotics being a new initiative, the focus will be on increasing the skills of teachers to be trained to teach this new subject in collaboration with higher education establishments.

Mhlanga stressed that the DBE will work hand in hand with universities, such as UNISA and the University of Johannesburg, to provide learners with digital skills, as some schools lack the necessary equipment.

He encouraged universities to help create a platform for learners to gain knowledge and hands-on experience in coding and robotics.

“The new curriculum will be taught by existing teachers after their training. The department will ensure that schools are equipped to teach coding and robotics as a subject, and that all equipment and computers will be in a safe and secure environment,” he added.

“Despite the challenges we face, such as load shedding and theft in our schools, we are confident that we will find solutions so as not to jeopardize the future of learners, as we are also committed to preparing learners for the era digital.

Moira de Roche, non-executive director of the Institute of IT Professionals SA and president of the IFIP International Professional Practice Partnership, believes that learning to code helps the learner to think logically and develop their cognitive abilities.

“Combining coding with robotics allows learners to produce something they can easily see working (the robot), making the subject matter relevant and fun,” she says.

“Hopefully over the next five years we will see technology being used to really improve education. It requires a significant shift in mindset, but it will revolutionize learning because it will create a real environment where people learn. It’s important to remember that technology grows exponentially, but humans can only think linearly.

“If we don’t accelerate technology adoption for learning: what we teach and how we teach it, we will still be behind, but the gap will widen.

“I believe the DBE and provincial departments of education should engage with tech futurists to understand what the world will look like in five to 10 years. If they don’t, they will provide learning for a world that doesn’t exist,” concludes De Roche.