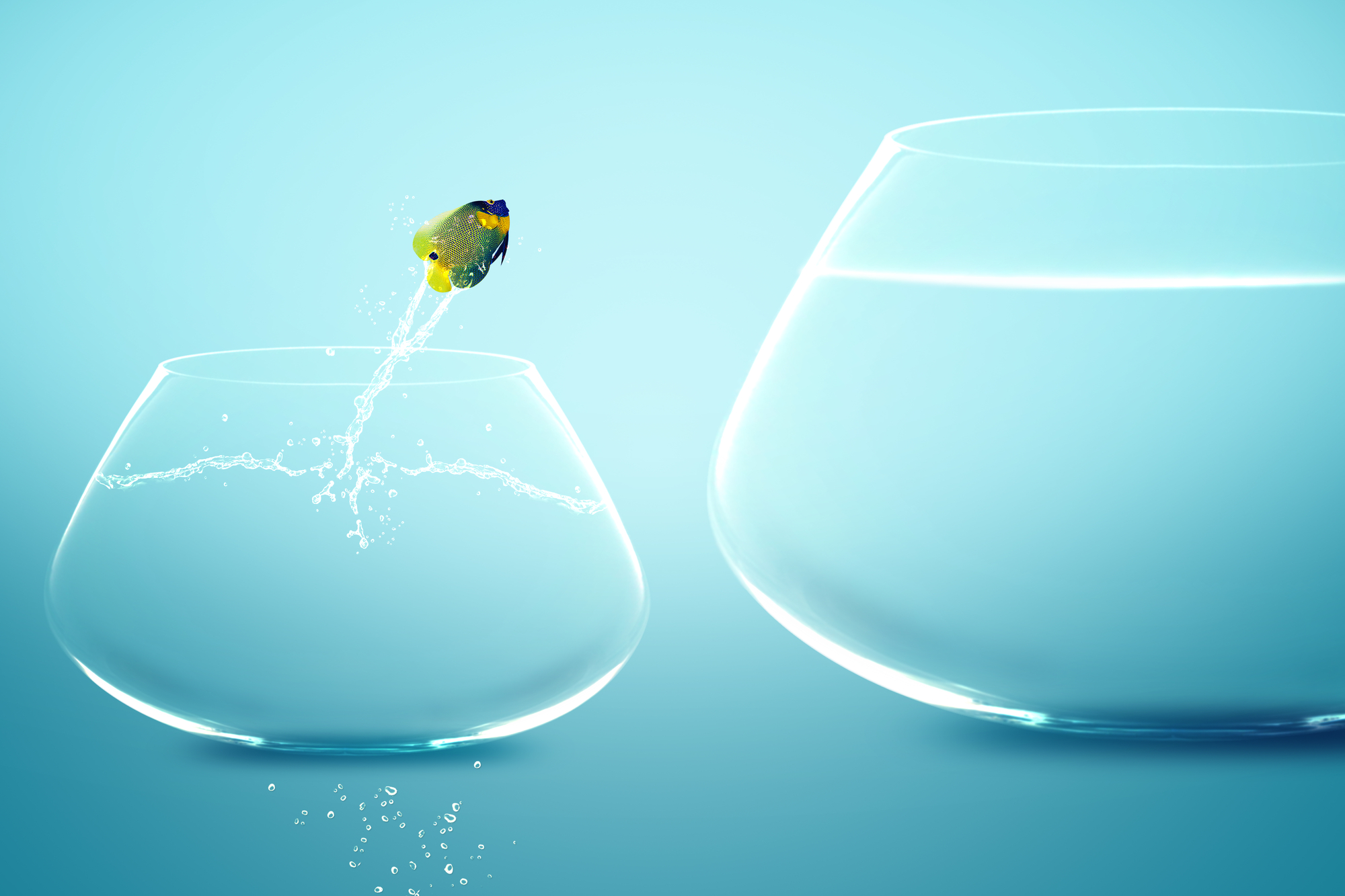 FLASH FRIDAY is a weekly content series about the past, present and future of capital markets trading and technology. FLASH FRIDAY is sponsored by Instinet, a Nomura Company.

At its core, Flash Friday is all about scouring the archives of Traders magazine for interesting material that may relate to the present day. Traders has covered securities trading and technology for decades, so what better window to see the evolution of the industry than through the slightly musty old Traders magazines?

Writing Flash Friday for a while now, your trusty Traders Magazine editorial team has been playing “Where are they now?” several times. It can be fun and interesting to find someone who appeared in Traders 20 or 30 years ago and connect with that person for an update.

We found people who are still in the business, or doing something else, or retired, or sadly, deceased.

Examining the LinkedIn profiles of perhaps a few hundred securities industry veterans, an uncommon path (say, among those who started their careers in the early 1990s or earlier) is to change the classes of active in the industry. For example, switching from fixed income to equities, or from equities to currencies, or vice versa on either.

But the “asset class jump” is perhaps less rare than before.

Chris Concannon, then president and COO of Cboe Global Markets, notably joined the fixed-income trading platform MarketAxess in 2019. Since then, Vlad Khandros and Bryan Harkins have taken the same equity-bond path to Trumid. And there have been a host of people on Wall Street who have moved from traditional securities markets to cryptocurrencies over the past few years, for example Greg Tusar, Richard Kim and Matt Zhang.

Moving from one asset class to another is all about opportunity – going where there is more change and disruption. It may be a high risk, but it’s also a big reward.

“People may want to move into the hot zone,” said Audrey Blater, senior market structure and technology analyst at Coalition Greenwich. She cited asset-backed bonds (CDOs) as a coveted trading desk position leading up to the 2008-2009 global financial crisis, and more recently corporate bonds, a market transforming amid an influx of data and a need for technology and coding skills. who weren’t there before.

The movement of asset classes “is tied to market dynamics,” Blater told Traders. “We all know someone who left for a crypto business, someone who took the plunge to see if it would pay off.”

Will those who took a professional risk to switch to crypto be rewarded? Or will there be a similar dynamic in the very early 2000s, when many risk-taking professionals had to turn to “B2C” (back to consulting) after the bursting of the dot-com bubble?

That remains to be seen. The crypto has been white-hot for a number of years, as evidenced by the price of bitcoin reaching an all-time high of $68,000 in November 2021. But it has cooled considerably since then. The future direction of the market is, of course, uncertain.