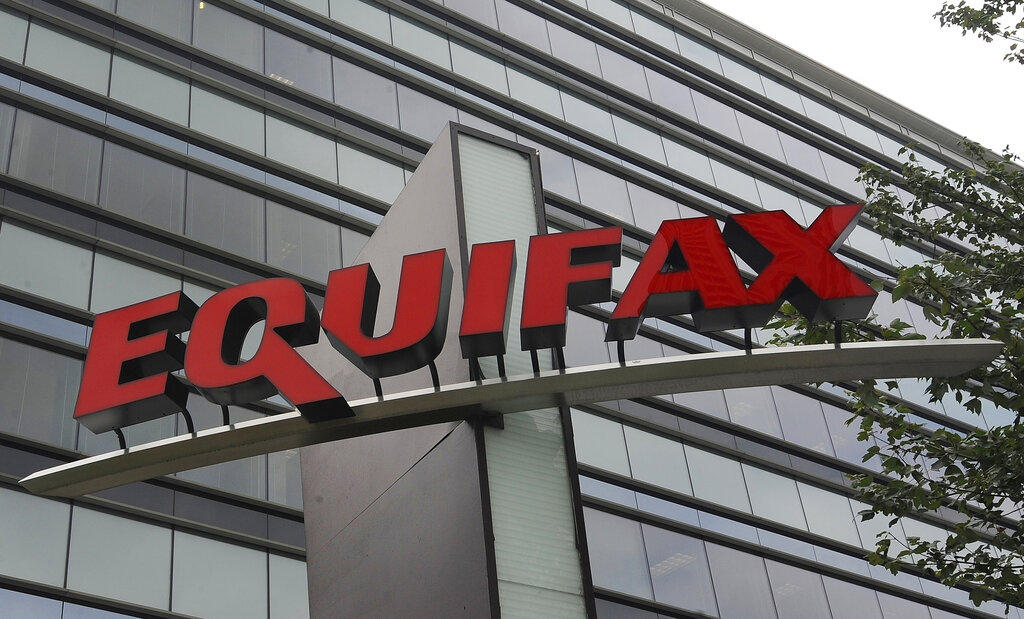 ORLANDO, Fla. — A Florida woman has sued Equifax claiming she was denied a car loan because of a 130-point error in her credit report that she said was part of a larger group. wide of credit score errors the rating agency made this spring due to a coding issue.

The class action lawsuit was filed in federal court in Atlanta on behalf of Nydia Jenkins and potentially millions of others who applied for credit during a three-week period earlier this year.

The Jacksonville, Fla. woman was forced to accept another, less favorable loan that was $150 a month more than the one she was denied due to the error, according to the lawsuit.

“In the modern economy, millions of Americans rely on credit to make the most important purchases of their lives, from homes to cars to appliances and everything in between,” said John Morgan and John Yanchunis , the attorneys representing Jenkins, in a statement. “We believe that many of those affected – some of whom may still be unaware of what happened – have suffered serious financial consequences.”

The errors occurred over three weeks, from mid-March to early April. An analysis conducted by Equifax shows that there was no change in the majority of credit scores, and for those who did experience a change, only a small number would have received a different credit decision, Equifax said in a statement emailed Thursday.

“Although the score may have changed, a change in score does not necessarily mean that a consumer’s credit decision has been negatively affected,” the Equifax statement said.

Equifax said in a separate statement earlier this week that the issues stemmed from a coding issue that “resulted in potential miscalculation of certain attributes used in model calculations.” In that statement, the company said fewer than 300,000 consumers had a score change of 25 points or more.

“Again, we do not take this issue lightly,” Equifax said.

In addition to seeking an undisclosed amount of damages “to the fullest extent permitted by law,” the lawsuit seeks an audit to identify customer credit scores that were affected; money for credit repair services; and the creation of a fund to reimburse customers for any out-of-pocket expenses they incurred as a result of errors.

How coding can benefit the hospitality industry