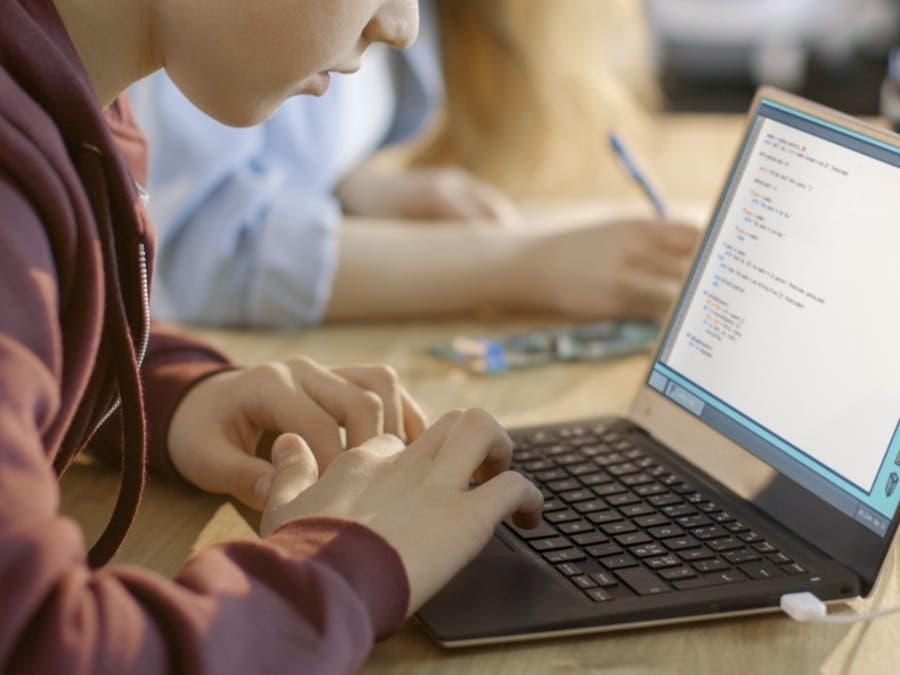 SANTA CRUZ, CA – Malaika Sud, a new student at the University of California at Santa Cruz, led a group of high school students in learning to code during a three-week partnered course between Ohlone College and Stanford University in June and July.

South recently completed her studies in computer science at Ohlone and will be transferring to UC Santa Cruz in the fall.

She led a small group of students with limited coding experience and said she was impressed with their enthusiasm for the topic.

“Their thirst for learning increased day by day with each new aspect of [computer science] they were initiated – they asked more questions, provided more information when we coded together, and found unique ways to approach the issues that were given to us, ”said Sud.

The partnership between Ohlone and Stanford was aimed at high school and high school students with little or no programming experience, and 68 students took the three-week virtual course.

The program was free and based on the belief that computing is for everyone, according to a press release from Ohlone. On this year’s program, attendance was a 50/50 male-to-female ratio, with some students coming from disadvantaged backgrounds and schools, Ohlone said.

the Computer Gateway Program was taught by Doug Case, assistant professor of computer science at Ohlone, and Ali Malik, professor and doctoral candidate at Stanford, and is based on an existing Stanford Python programming course.

The Ohlone-Stanford partnership is the first time the program has been offered in the United States; Stanford has managed the program internationally since 2014.

“It has been a great partnership between Ohlone College and Stanford and I am delighted that we were able to be the first to collaborate and bring this program to students in the United States,” said Doug Case, assistant professor of computer science at Ohlone. “It was great to see the students progressing so quickly in their programming skills.”

Teaching was delivered through Zoom and in small groups, and section heads met with groups of eight to 10 students to provide mentorship and reinforce concepts introduced in the lectures.

The 10 section heads included five undergraduates from Stanford and five students from Ohlone – including South – who had recently completed their studies in computer science and are in the process of moving to various UC schools.

Sud said she wanted to help inspire other students to study computer science.

“No matter what your background or who you are, you can easily find a place in IT that matches your interests,” she said. “Even if you don’t plan to continue studying [computer science] for a career path, it can still be relevant to your future plans and can be applied to so many things including art and game design. “