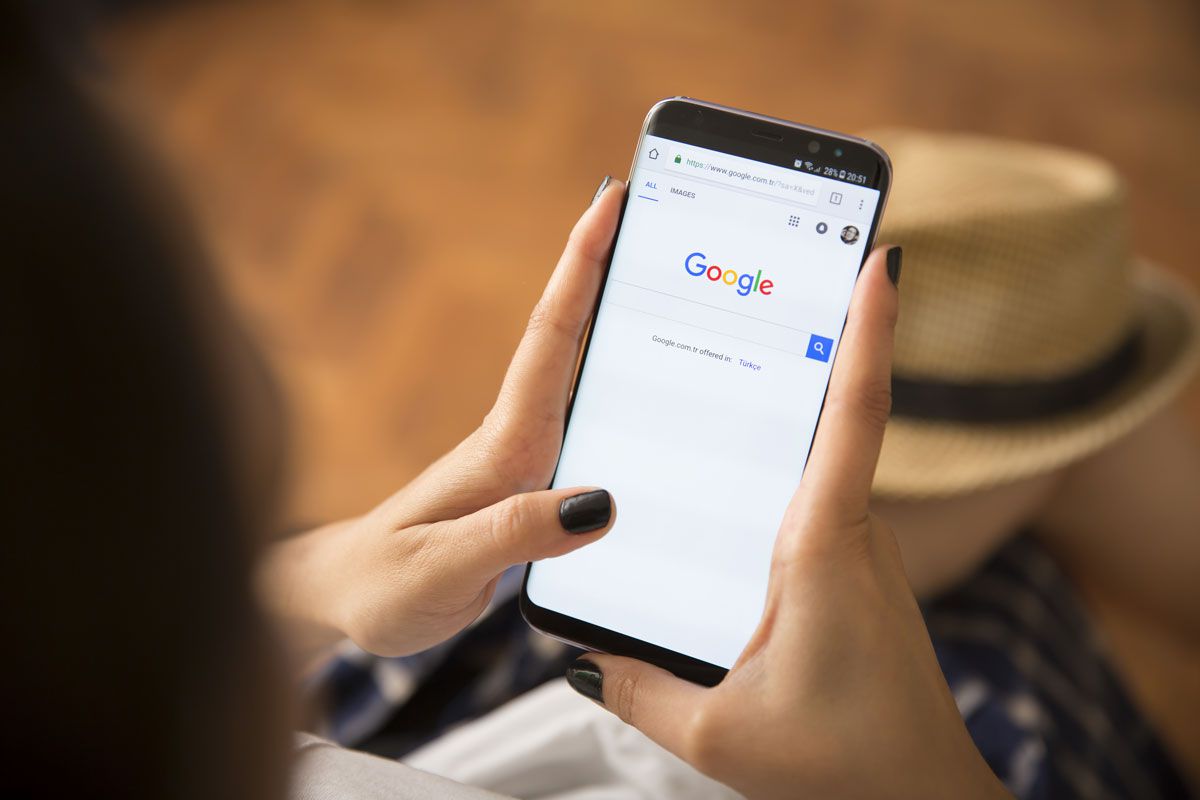 According to a recent class action lawsuit, Google tracking is a “dirty little secret” built into the operating system of Android phones.

Plaintiffs Joseph Taylor, Edward Mlakar, Mick Cleary and Eugene Alvis allege that Google unfairly used their cellular data to track their information. This location data – which represents a real cost to complainants and other consumers – would be used by Google to generate billions in annual profits.

Google would accomplish this through the Android operating system it designed. Without any action from Android device owners, their cell phones would use cellular data to transfer location data information to Google.

According to the complainants, this happens at all hours of the day — even if users take the time to move Google apps into the background, close those programs, or turn off location sharing.

Google’s tracking class action lawsuit notes that this data transmission could easily be delayed until Android users are connected to Wi-Fi. However, according to the plaintiffs, Google ignored this fact and “deliberately coded “the Android operating system to use expensive cellular data to passively transfer location data at all times.

“Google does this, to a large extent, for its own financial benefit, and without informing users or asking for their consent.”

This Google tracking system would cause financial damage to consumers by appropriating cellular data that Android users have paid for.

With passive use, the system allegedly transfers 4.4MB of data per day, or 130MB of data each month, to Google’s servers. With active use, around 11.6MB of data would be transferred to Google every day, or around 350MB per month.

These numbers would be much lower for iPhone operating systems, transferring about one-sixteenth the amount of data with passive use and half the data with active use.

Most users pay a monthly fee for a fixed amount or an unlimited line of cellular data.

Even with unlimited data, a data usage threshold can come with speed restrictions or even fines.

Although it does not pay a monthly fee for cellular allowances, Google allegedly interfered with this property for its own benefit.

To make matters worse, Android users like the plaintiffs would have no say in this costly scheme and would be powerless to stop it.

The plaintiffs claim that, although they never gave their consent, Google designed the Android operating system to make this constant and costly data sharing a “mandatory and unavoidable burden”.

Google’s terms and services and other policies allegedly support this system by allegedly creating binding contracts. The plaintiffs challenge the validity of these contracts, noting that users like themselves have no choice but to accept the terms and policies if they want to use the Android devices they have purchased.

“Even though Google’s policies and terms of service are valid contracts, they do not alert users that Android devices will use up their cellular data allowances unnecessarily,” claims Google’s tracking class action lawsuit.

“While Google informs users of certain transfers of personal information when they are actively engaged with their devices, its extensive ‘privacy’ policies are silent on mandatory and passive information transfers and the means by which they produce.”

According to the complainants, Google tracking data is used to personalize ads targeted to phone users. These advertisements would be preloaded using additional cellular data.

In their class action lawsuit, the plaintiffs argue that Google should compensate them and a proposed class for the fair market value of the data used in addition to the value of their personal location used by the company to make a profit.

Android users seek to represent a class of Android users – excluding California citizens – who have used their mobile device to access the Internet using their provider’s cellular data.

Do you have an Android phone? Are you worried about Google tracking your location without your consent? Share your thoughts in the comments section below.

The Google Tracking Class Action is Joseph Taylor, et al. against Google LLC, Case No. 5:20-cv-07956, in the U.S. District Court for the Northern District of California.

We tell you about the money you can claim EVERY WEEK! Subscribe to our free newsletter. 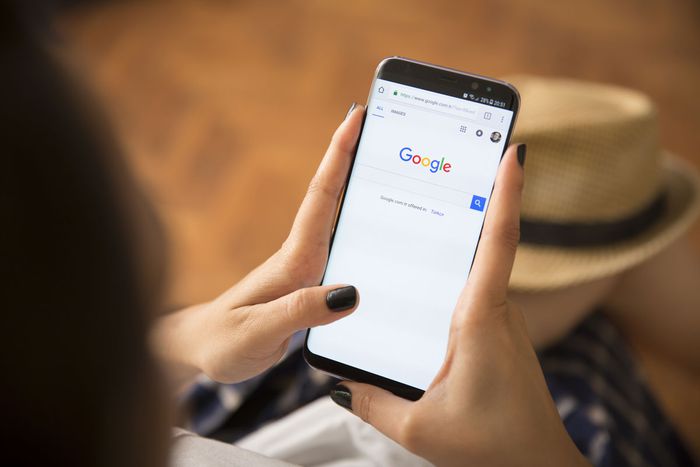 Top 10 Web3 Jobs Without Coding You Should Know About

After 25 years, StarQuest rebrands as Stelo and continues to bring enterprise-class data replication to global organizations