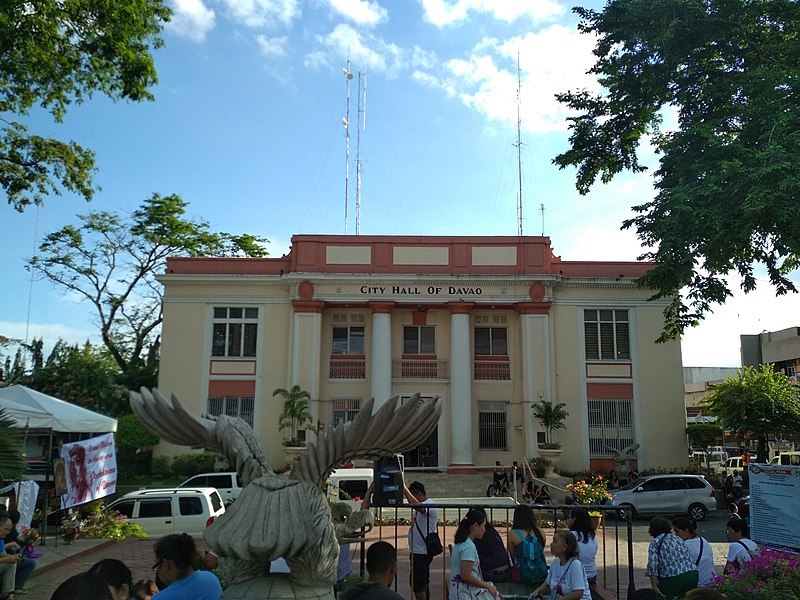 Five organizations: professional, civic, cooperative, barangay office and department of a local government unit have joined forces to organize seminars aimed at improving the financial literacy of a grassroots organization identified under the Davao City Peace initiative 911, the Municipal Chapter of the Philippine Institute of Certified Public Accountants (PICPA) said.

Peace 911 is the city government’s initiative to bring government services and development to remote villages north and west of the city that have been plagued by the insurgency. A Peace and Development Advisory Committee of the City Mayor’s Office was formed in 2018.

The team held a Basic Financial Literacy Webinar and a Basic Accounting Seminar in Barangay Megkawayan, Calinan District on October 23 and December 11, respectively.

The team appealed to the Dean of the College of Accounting at the University of Mindanao, Lord Eddie Aguilar, who himself was a past President of the PICPA Davao Chapter and currently also a member of the Rotary Club of East Davao (RCED),

The recipient of both trainings was the Megkawayan Women’s Association.

Aguilar said the financial literacy discussion “is about personal budgeting.”

“It will help participants know their current financial situation and what needs to be done to increase it. The webinar provides practical steps on how to make a personal budget to increase their financial needs,” he said.

During the bookkeeping webinar, he said that “it will help small business owners in the community like the sari-sari store to understand the importance of record keeping to analyze whether the business is winning or not.”

“The workshop allows the participant to make a simple tax return at the end,” he added.

He said the seminar and workshop “recognized the need for participants to improve their skills in knowing their financial situation and developing a plan such as starting a small business, possibly from home, to supplement their family income.”

The president of the women’s association, Julita Olden, expressed her gratitude for being chosen to participate in the literacy sessions. “We are very lucky because it could have been any grassroots organization of the 180 barangays in Davao City.

Mabanding said the city government’s targeted Peace 911 programs “aim to strengthen grassroots organizations, therefore, Mayor Sara Duterte-Carpio and Catholic Archbishop Romulo Valle, who are both members of the Peace 911 Council, are extremely satisfied with the support given by the collaborating organisations.

Boost your cybersecurity skills with these 8 Pittsburgh bootcamps and trainings