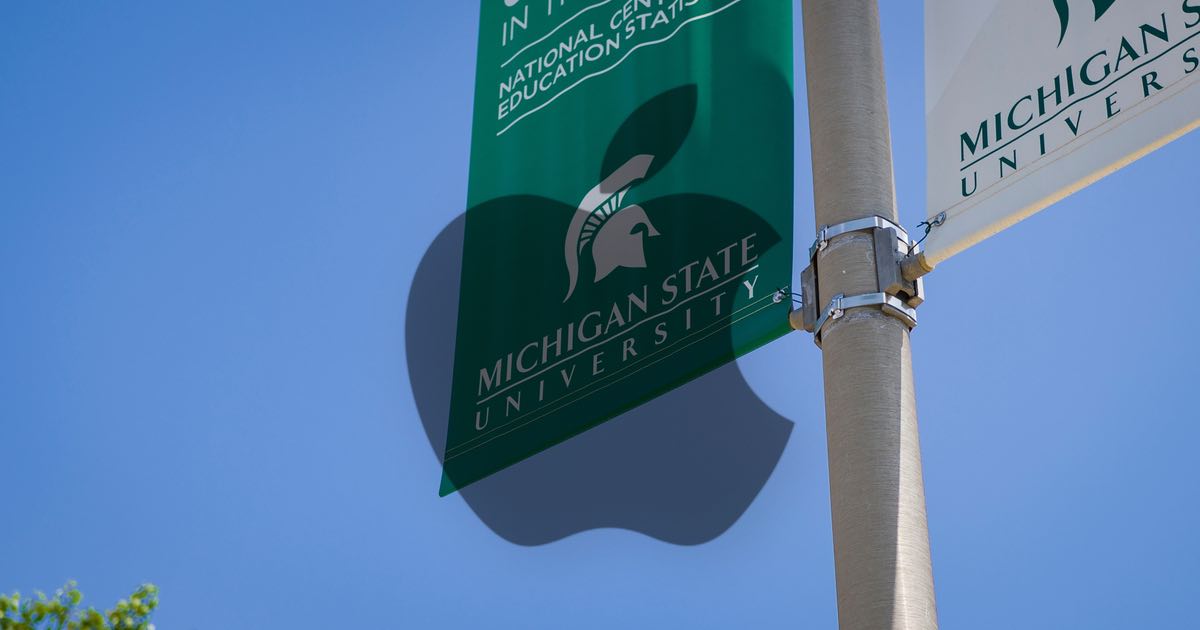 The Apple Developer Academy celebrated its first round of graduating students last week. Those who have taken center stage may be future developers of the apps you use every day.

“This is the first time Apple has done this in North America. To be part of the first class is really a great achievement,” said graduate Aaron Preston.

As part of its Racial Equity Justice Initiative, Apple opened the Developer Academy in Detroit, Michigan in October 2021. Michigan residents over the age of 18 were free to apply, regardless of experience.

The Apple Developer Academy offers two separate training programs. Students can take 30-day foundation courses, which introduce them to a variety of topics, including an introductory course for those considering a career in app development.

There is also the more intensive program, which lasts about nine months. Students are in person approximately 20 hours per week Monday through Friday. This more intense training involves coding and the development of professional skills. Students graduating from this program learn design, marketing, project management and more. Additionally, the program also makes sure to focus on making a positive impact within its community.

Presenting themselves as mentors, academy staff help students understand that they are all learning together. In addition, the mentees are between 16 and 64 years old.

A graduate named Preston, 33, says he is looking forward to pursuing a career in video games. “I’m a gamer and ever since I was little I wanted to learn how to make them,” Preston said.

Many graduate students have already landed positions with area companies, including GM, Ford and Rocket Mortgage.

Additionally, the Apple Developer Academy is made possible through a partnership with Michigan State University and money from the Gilbert Family Foundation.

For more information on the Apple Developer Academy and ways to get involved, check out the official website via MSU.

To equip students with technology, the Dubai group introduces coding and robotics in the classroom