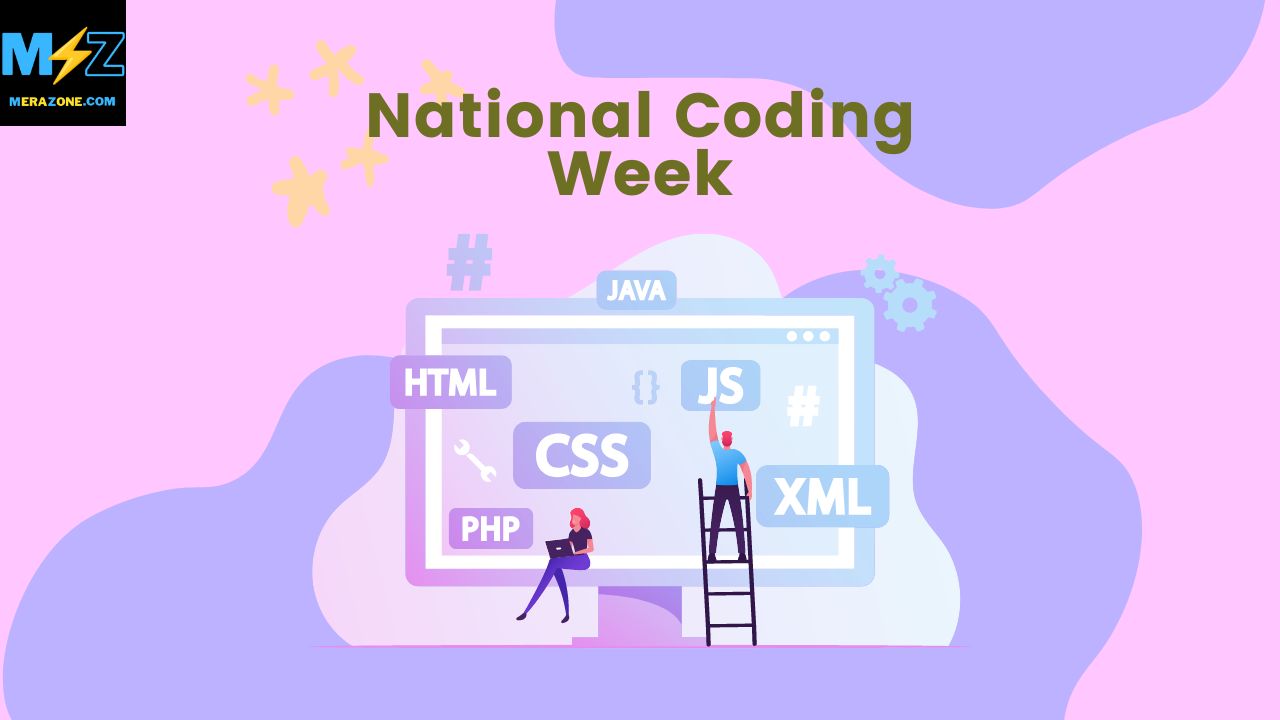 Every year on the third Monday in September, National Coding Week is celebrated. This year it will start on September 19. The main objective of observing this mega event is to encourage or promote digital literacy among young people and those who want to learn and to help fill the gap in annual employment opportunities that require highly skilled workers. qualified. However, the day also benefits new coders and programmers by allowing them to improve their skills. The week attracted attention and support from the EU and the US.

Former school principal Richard Rolfe and tech entrepreneur Jordan Love came up with the idea and initiative to create National Coding Week while participating in EU Code Week as an ambassador for the UK. The first celebration of the week took place on September 21, 2014.

So every year, National Code Week is supported by thousands of volunteers who bring this mega event to libraries, schools, businesses and nonprofits, while helping the unskilled and creating a brighter future in coding.

On September 13, we also celebrate International Programmers Day, which honors programmers and recognizes their efforts to make people’s lives easier through the use of programming languages.

Today, programming languages ​​are used in almost every field and play an important role in the functioning of today’s world, where no one can imagine a world without them. The demand for software engineers or programmers is expected to increase by 15% over the next three years, making it even more important to celebrate and raise awareness of the importance of learning coding languages.

This day is important to raise awareness of skill development in the field of programming, where it has become even more important for people to learn new programming languages, because the coming future will require new highly skilled programmers.

Coding has now become a basic requirement for jobs, as coding skills or knowledge of programming languages ​​are considered an important part of digital transformation, and the need for programmers in the present and future is critical.

We have listed a number of activities for National Coding Week that you can participate in to be part of the national event.

1. When is National Coding Week?

The third Monday in September is designated as National Coding Week.

2. Why do we observe National Coding Week?

National Coding Week aims to encourage young people to get interested in coding and improve their programming skills.

3. How can I participate in National Coding Week?

You can simply participate in National Coding Week by improving your coding skills and spreading the word about the event on social media platforms.

An Important Lesson in React Hooks