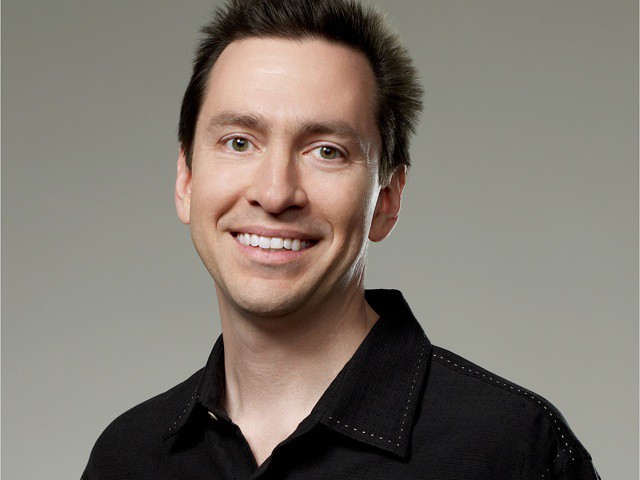 Scott Forstall will give a free coding lesson for Code Break from Code.org

Scott Forstall, the former Apple executive who some people thought would take over from Steve Jobs as CEO, makes a rare appearance this week as part of Code.org’s free Code Break event.

Code Break is described as “the world’s largest live interactive classroom”. It offers weekly IT challenges for students of all levels, led by the founder Hadi Partovi alongside special guests. In addition to Forstall, this Wednesday’s Code Break will feature rapper Macklemore.

Code.org’s description of code break events is as follows:

“Computing is super fun because it’s creative and fun. Whether it’s solving a puzzle, coding art, or designing an app, students prefer to learn by exploring rather than memorizing. Students even rank CS as their favorite subject after art, music and dance.

Computer science is fundamental in all fields of study, but since many schools do not offer it yet, this could be a once in a lifetime chance to support your child in a fun new learning opportunity. What’s more, recent studies show that kids who study computer science perform better in other subjects, excel at problem-solving, and are 17% more likely to enroll.

Users can connect to the episode live through Zoom or watch it on YouTube. The associated resources are also available on the Code.org website.

Scott Forstall was a gifted programmer as a child, who went on to study computer science at Stanford. He first worked for Steve Jobs at NeXT, before joining Apple after Jobs returned. Forstall was SVP of iOS Software from 2007 until October 2012, playing a key role in the development of the iPhone and iPad.

He left Cupertino after the Apple Maps fiasco in 2012 and has been largely MIA since then. He’s done a few tech-focused interviews, but the majority of his attention seems to have been on his career as a Broadway producer.

Forstall’s appearance on Code Break takes place this Wednesday at 10:00 a.m. PT. You can register for the free course today if you plan to attend. Code.org states that you will “receive weekly activities, general updates and unique opportunities to interact with our special guests.”