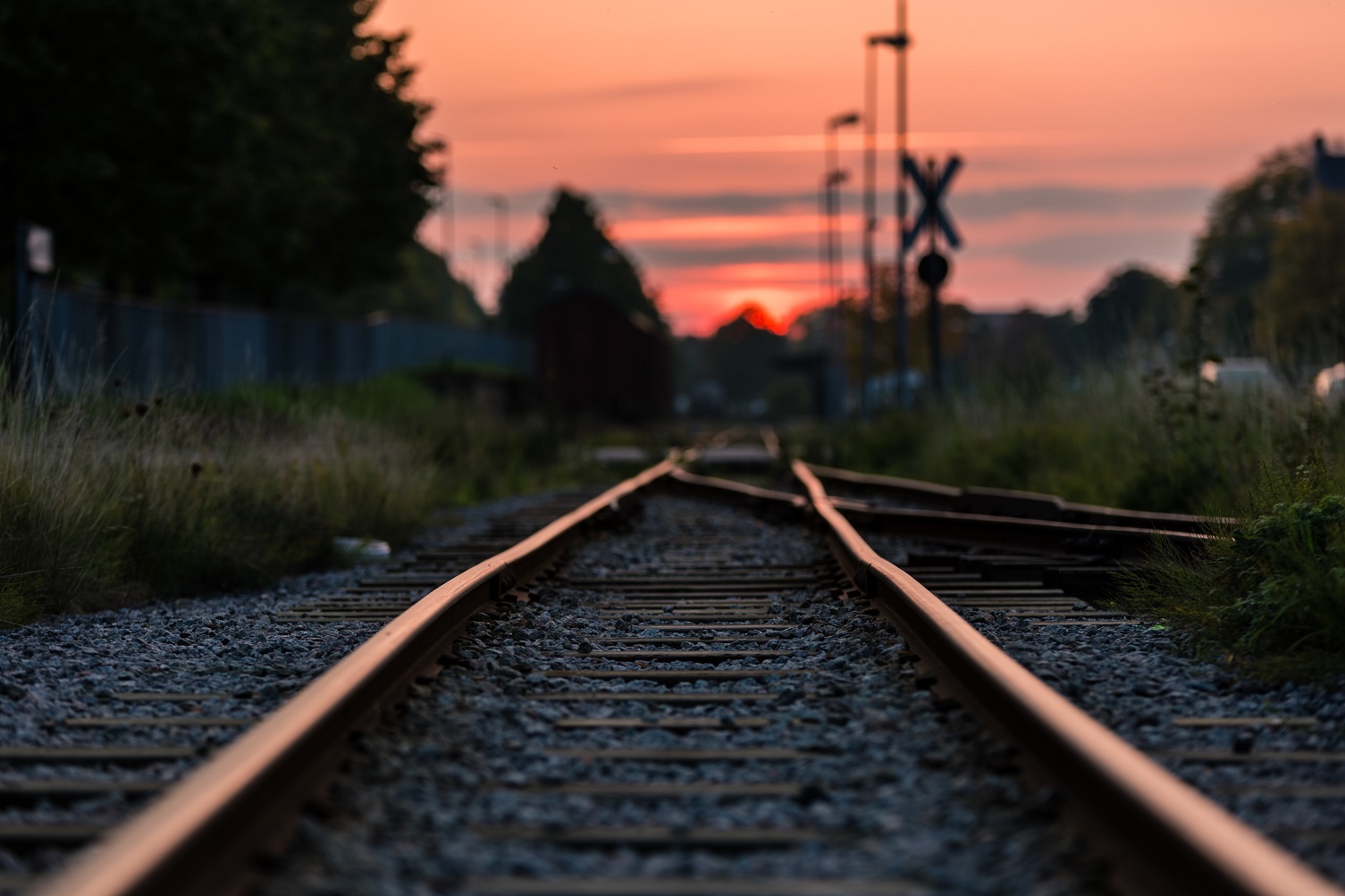 The car company is settling claims that it made unsafe design changes.

Judge Kenneth Garrett, a state court judge in Independence, Missouri, has approved a preliminary class-action settlement in which Trinity Industries would pay $56 million to resolve counties’ claims that it “failed to disclose design changes to a guardrail system for roads and highways that made it unsafe and unreasonably dangerous Trinity has businesses that provide railcar products and services throughout North America under the trade name TrinityRail .

The settlement would essentially resolve the first case filed in 2015 by Jackson County on behalf of other Missouri counties with populations of 10,000 or more, the City of St. Louis and the Missouri Transit Authority. Trinity, based in Dallas, Texas, did not admit any wrongdoing.

“When Jackson County filed this lawsuit, the purpose was to recover the funds necessary to remove and replace these dangerous devices from Missouri roadways,” said Patrick Stueve, plaintiffs’ attorney. “That’s exactly what this settlement provides.”

Whistleblower Joshua Harman, on behalf of the US Department of Justice (DOJ), filed a similar lawsuit that resulted in a $663.4 million judgment in 2014. A jury found the company “didn’t not notify a federal agency of the changes to the guardrail system”. However, that judgment was eventually overturned by the court of appeals, and in 2019 the United States Supreme Court rejected Harman’s attempt to re-ignite it.

“We are disappointed but believe the true purpose of the case has been achieved. Thanks to the efforts of Joshua Harman, there is more federal and state scrutiny than ever before to keep our country’s roads and highways safe” said Nicholas Gravante, one of Harman’s attorneys, at the time.Harman is not a plaintiff in the Missouri case.

The Missouri Department of Transportation removed the ET Plus from a list of approved products following litigation against Trinity. Soon after, 30 other states followed suit. Several whistleblower lawsuits are still pending, including one in Massachusetts that reached a $5 million interim settlement. The Missouri agreement would provide $3.5 million to reimburse Missouri counties that removed and replaced 4-inch ET Plus devices and an additional $2.5 million to cover the costs of locating the devices on their roads. Trinity also agreed to pay $11.4 million in attorneys’ fees and costs, plus administrative costs.

Preliminary approval “does not provide a second opportunity for class members to opt out or request exclusion.” The court documents further state, “Given that this Court has previously granted class certification and class members have been given the opportunity to opt out or seek exclusion after direct notice and none did, the Court finds that the decision not to include an opt-out period is reasonable in the circumstances of this case and consistent with Missouri law. Doyle v. Fluor Corp., 400 SW3d 316, 324 (Mo. App. ED 2013) (affirming approval of the appealed class action settlement and stating, “for the avoidance of doubt, we find no abuse of power in the court’s decision trial that a second opt-out period is not required under Rule 52.08 and would have unnecessarily disrupted the settlement process and prolonged the case to the detriment of all parties.’).